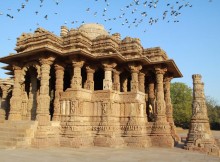 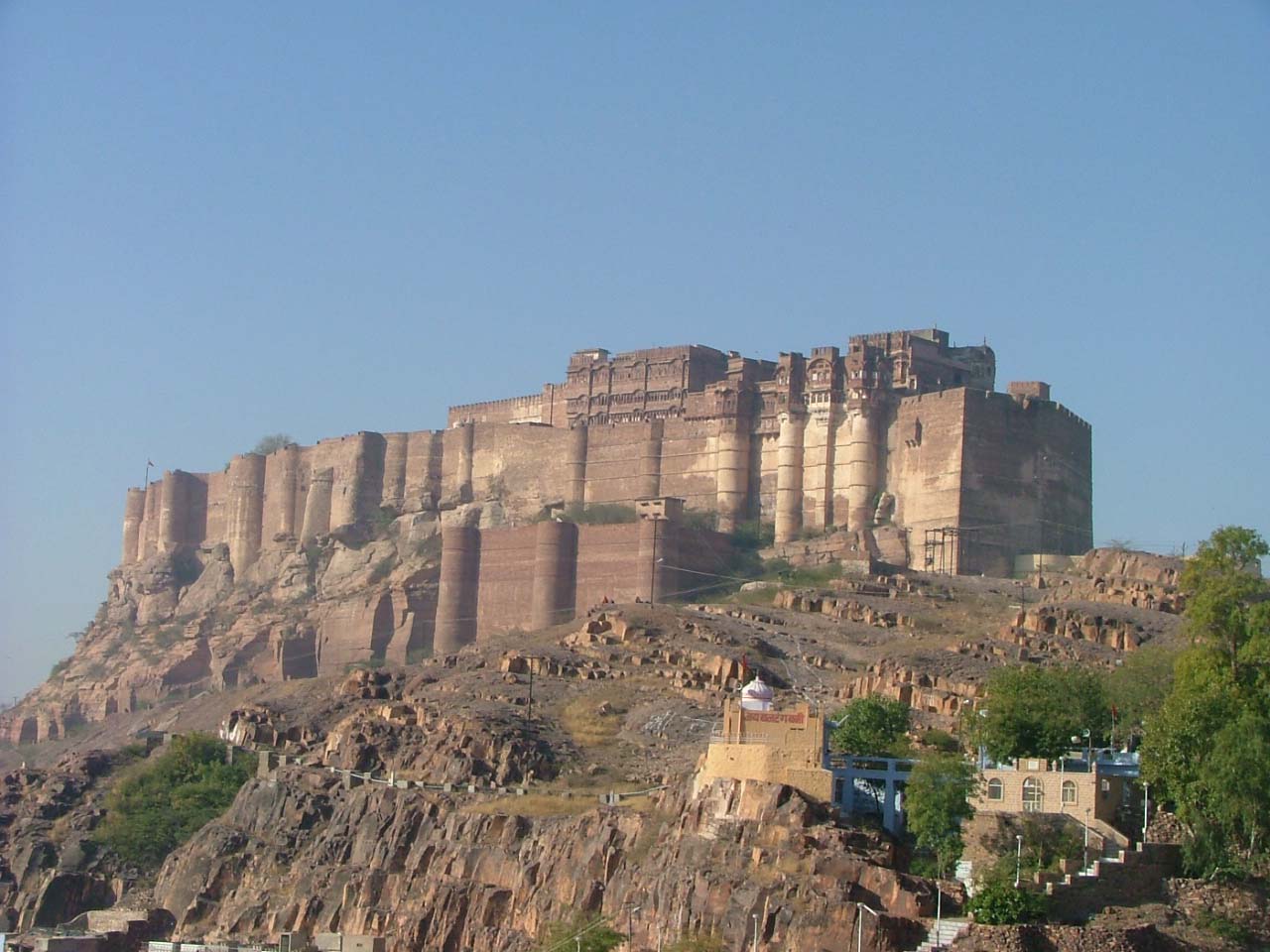 Barmer
4 / 5 ( 3 votes ) Barmer is the south western city of Rajasthan, the erstwhile Rajputana. Barmer is sharing the western borders with Sindh province of
Read More

Mewar
4 / 5 ( 74 votes ) Mewar (Mewad) or Udaipur Kingdom is the south central region of Rajasthan, the erstwhile Rajputana. Mewar region was ruled by the Guhilots and
Read More

Jaipur
5 / 5 ( 3 votes ) Jaipur or Jeypore also known as Amber was one of the largest and wealthiest ruling states of medieval India. The foundation
Read More

Rajputana
4.3 / 5 ( 6 votes ) Shekhawati is one of the most influential region of entire Rajputana. This region gave the maximum number of soldiers to Indian
Read More